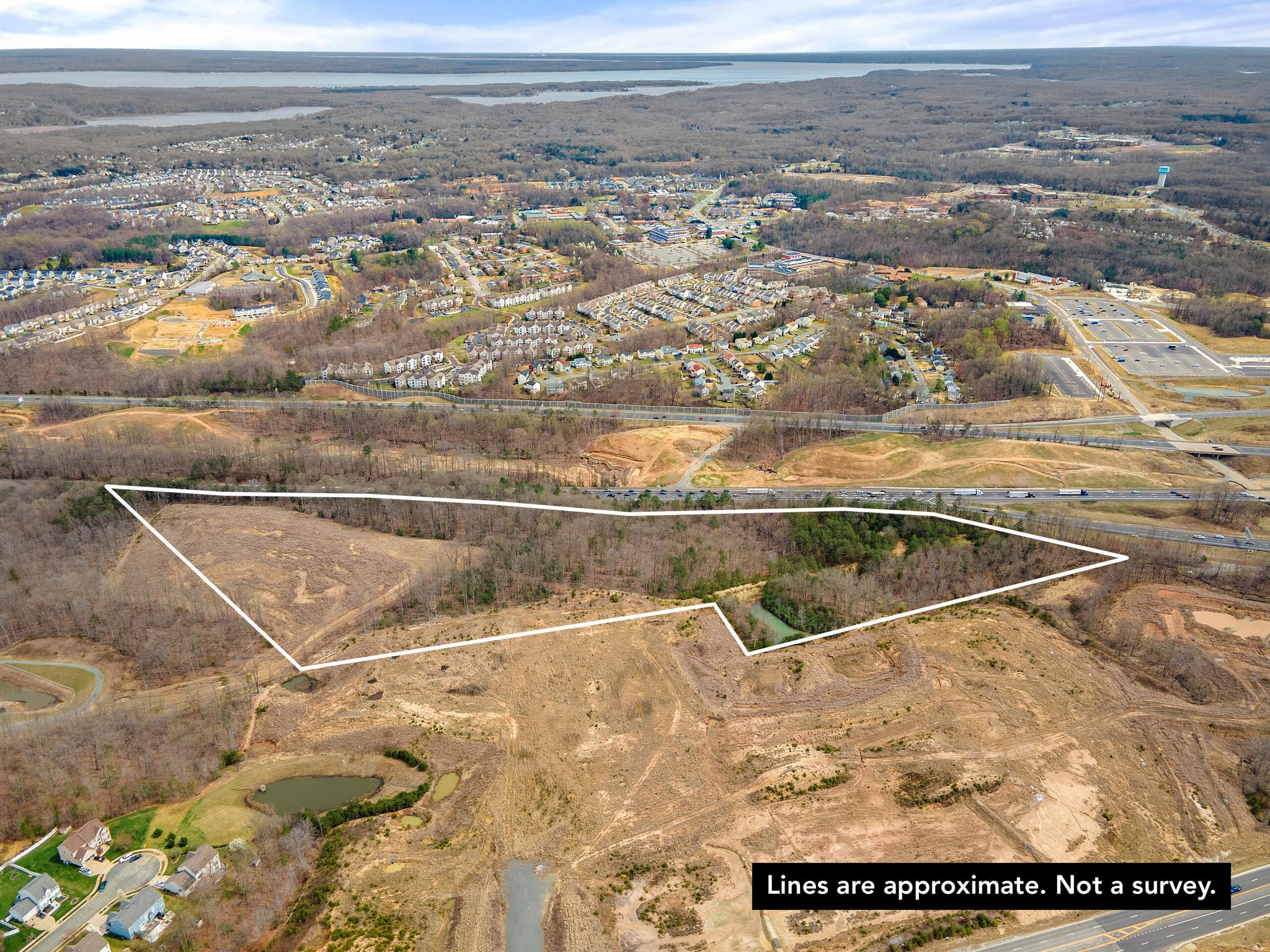 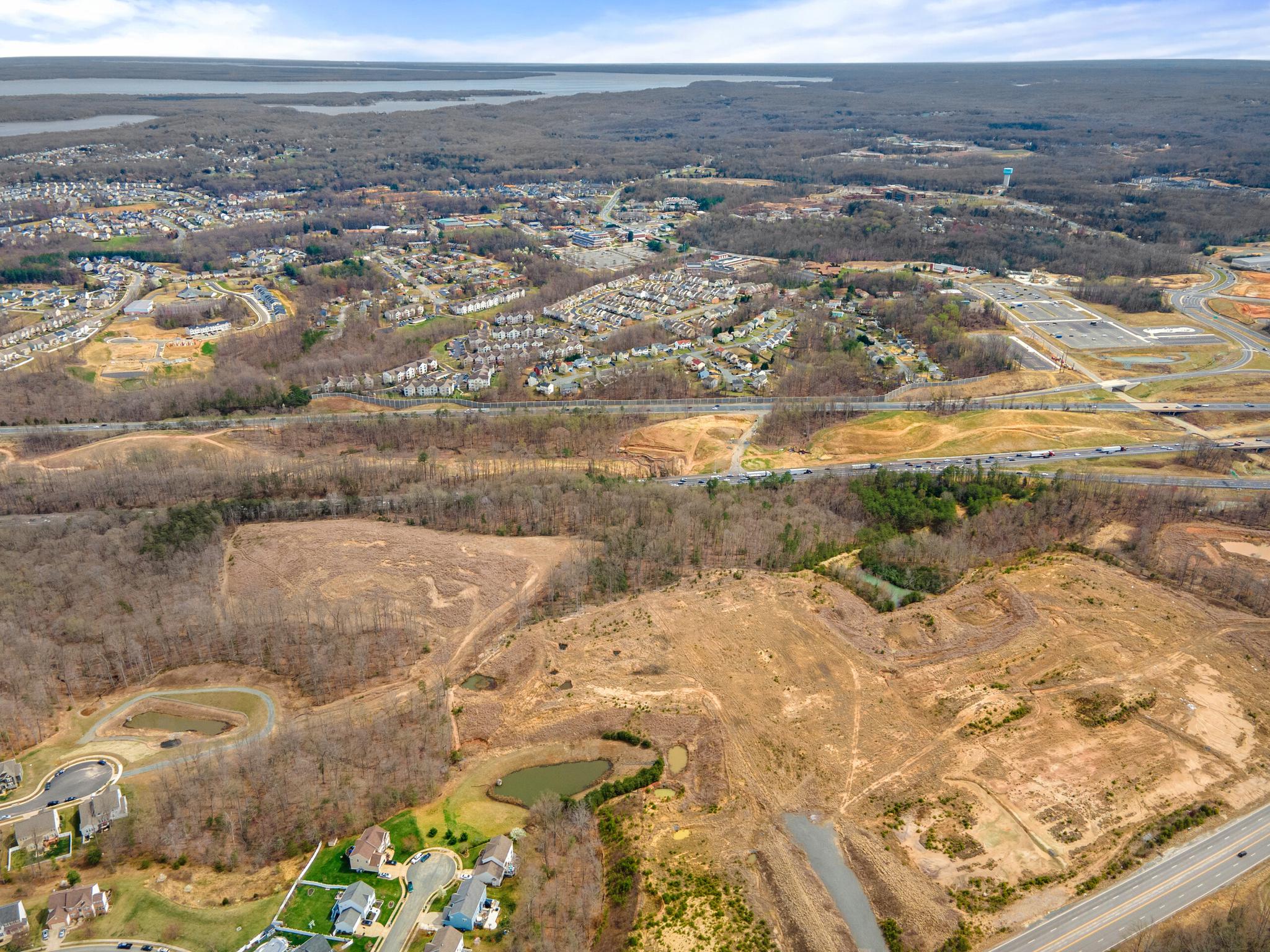 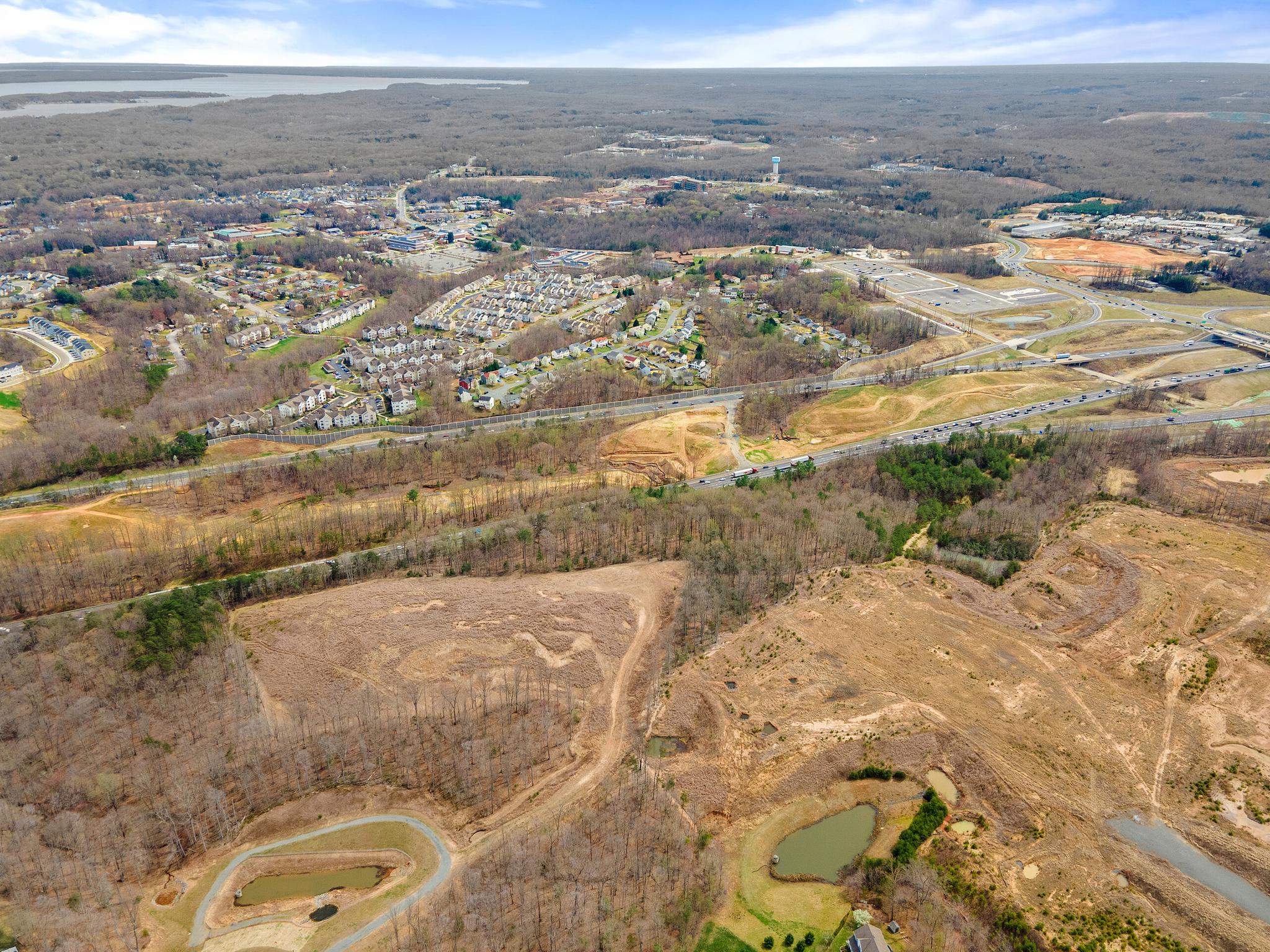 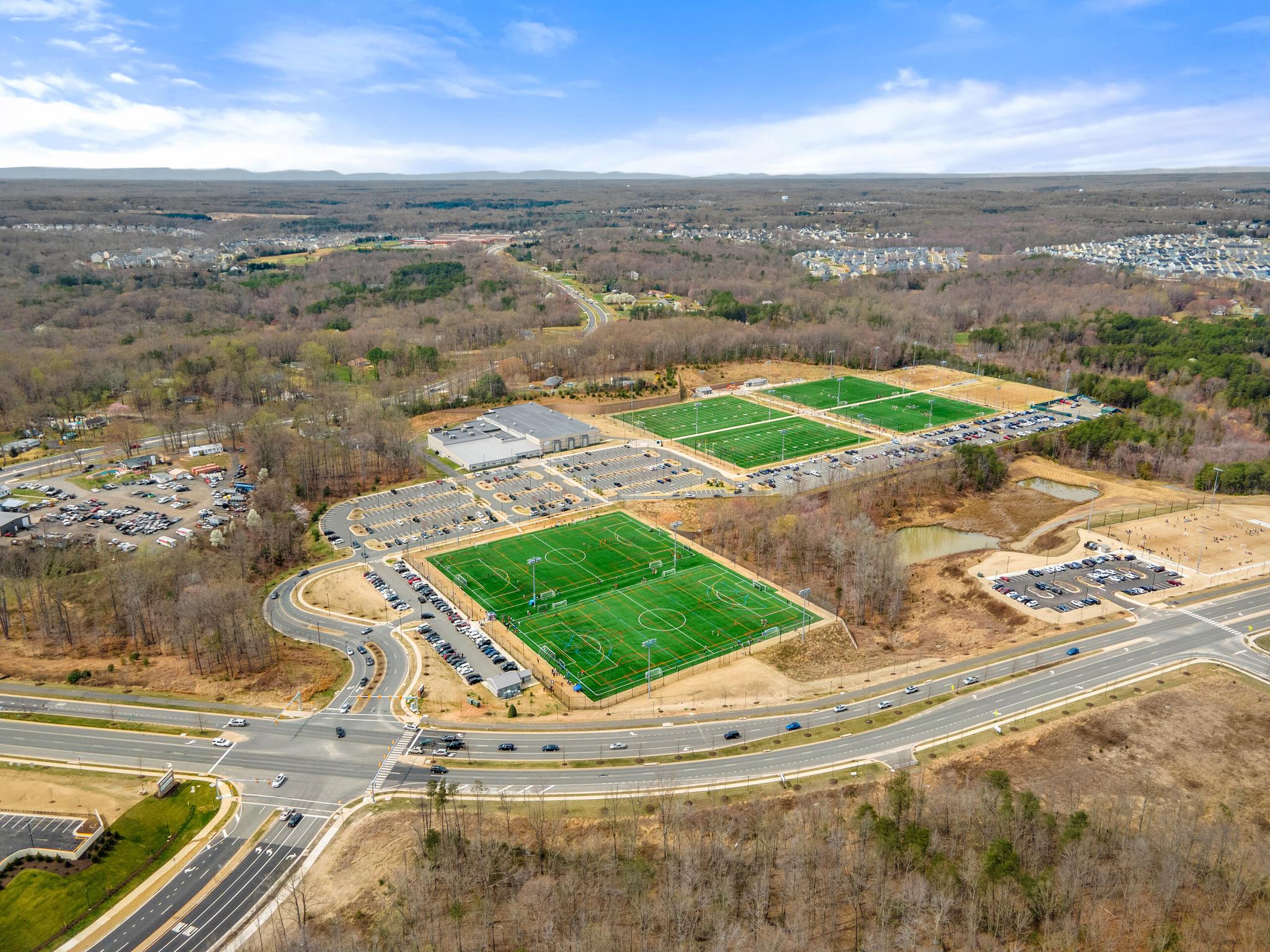 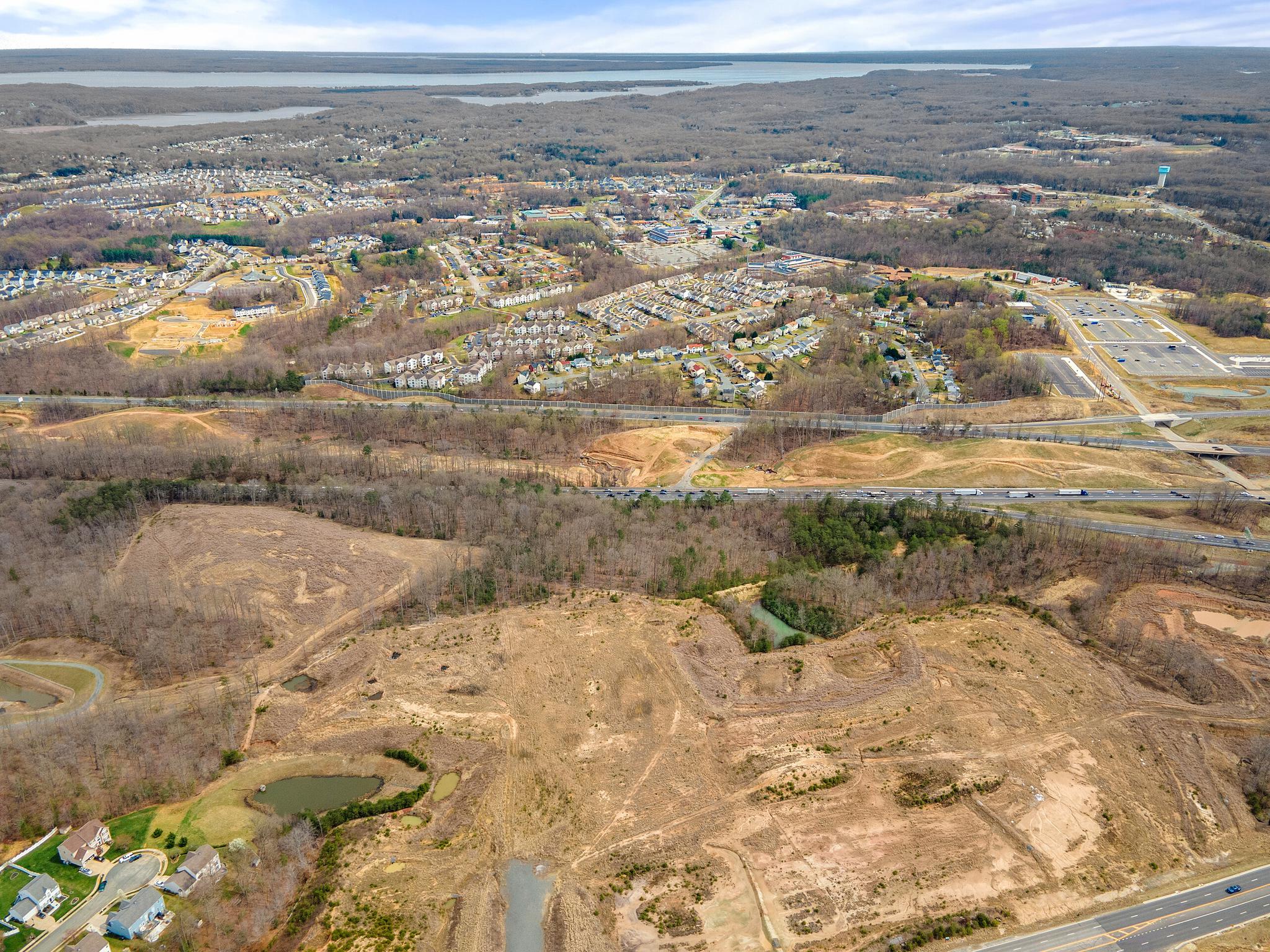 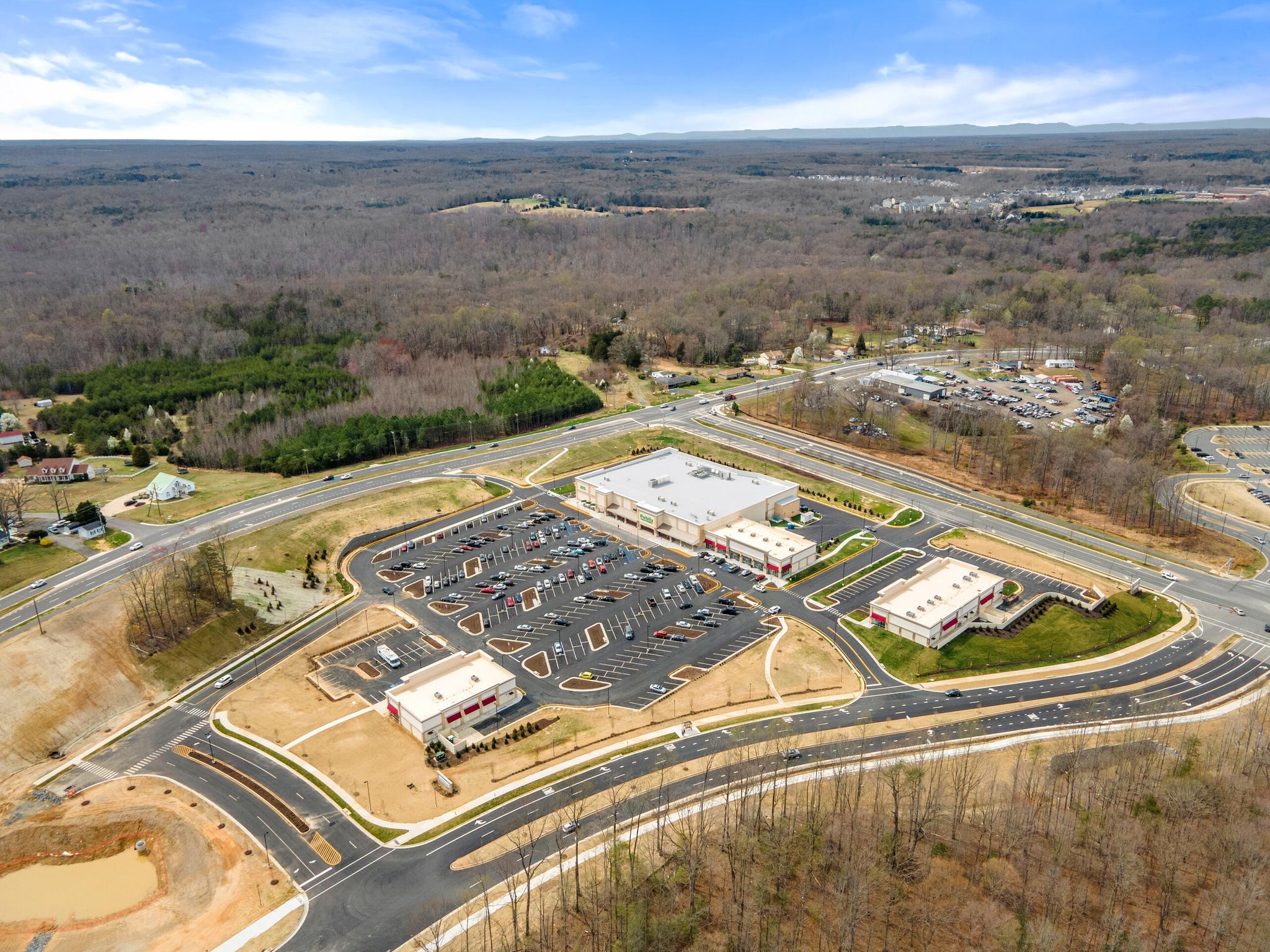 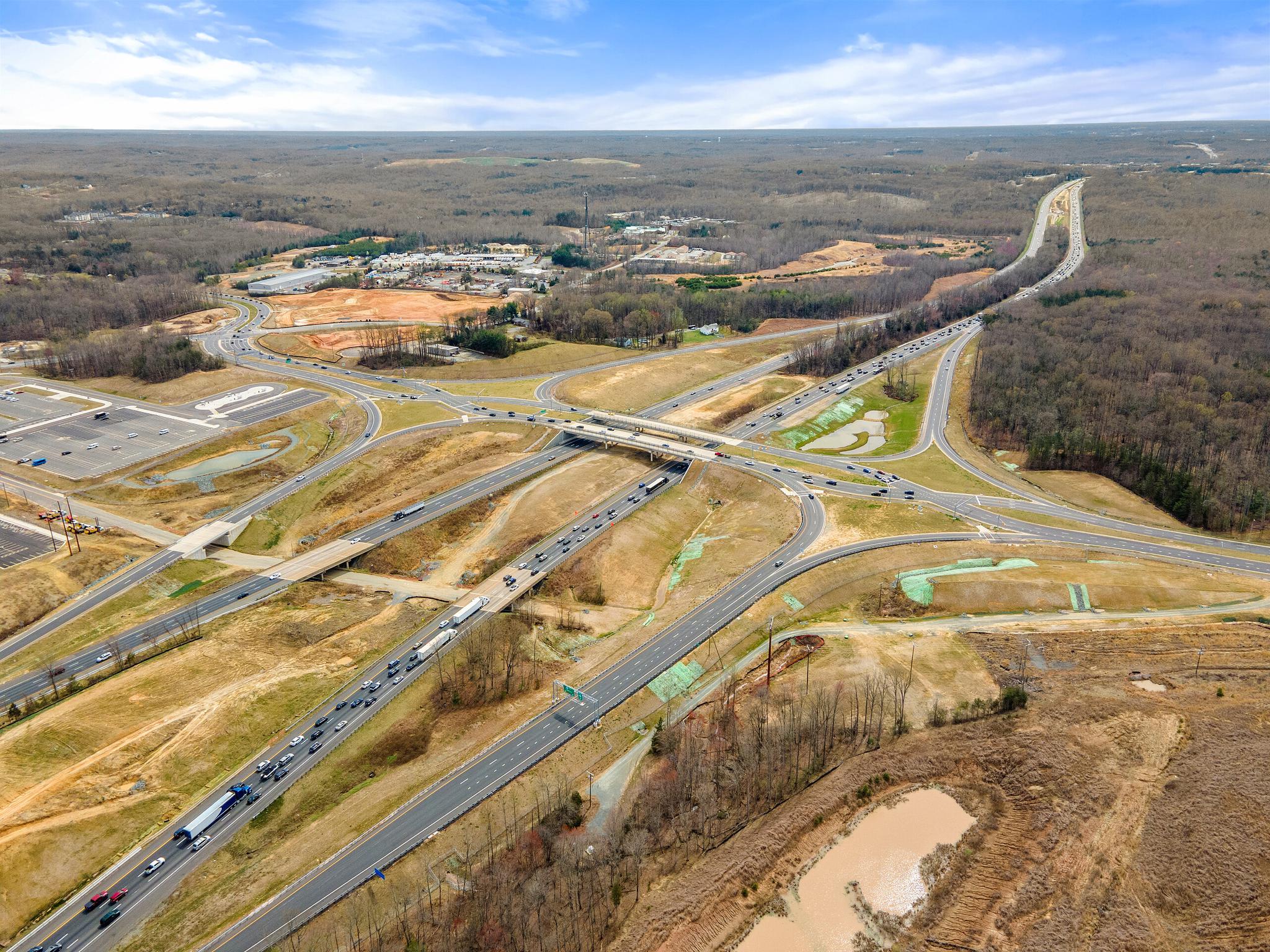 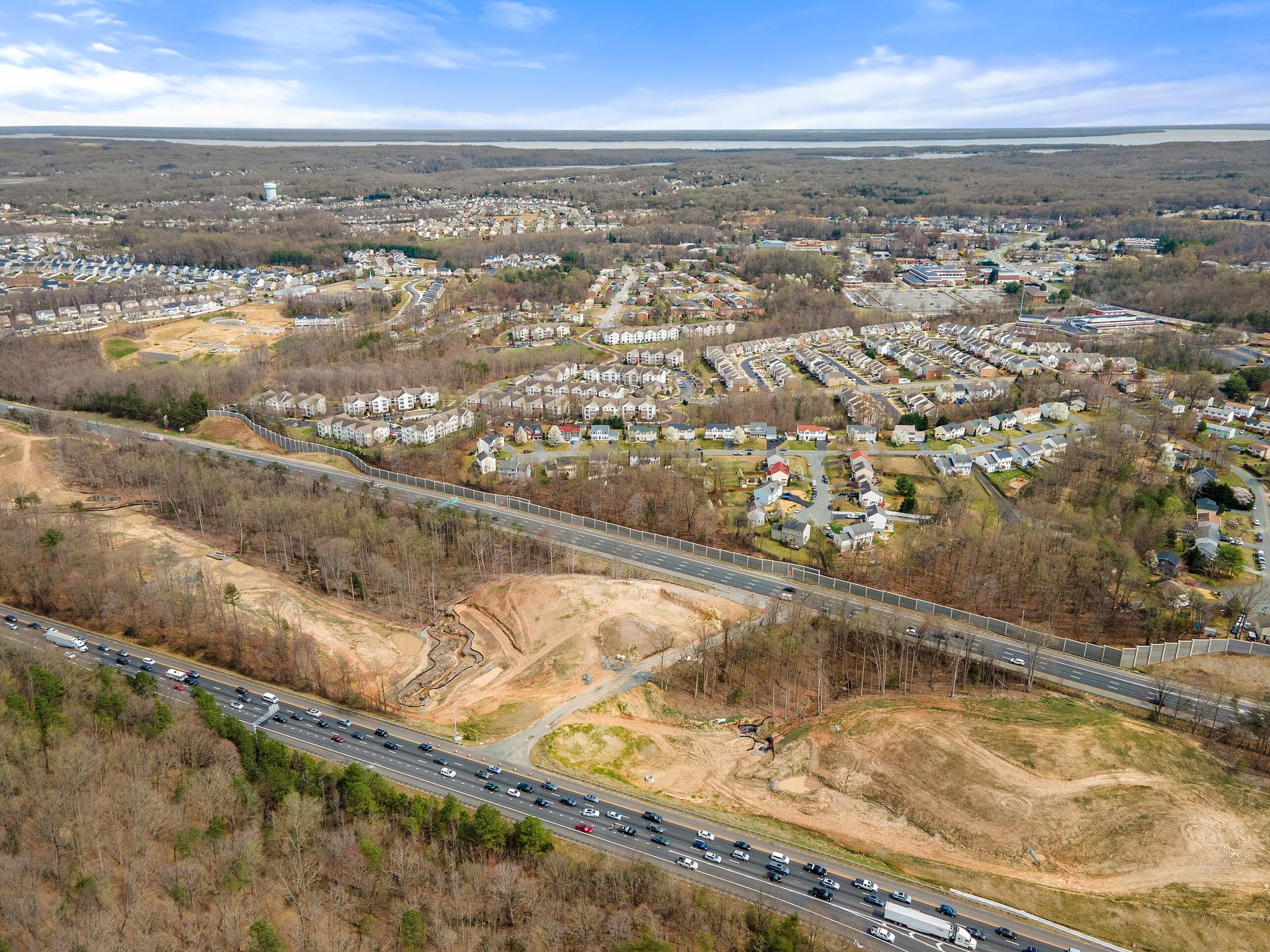 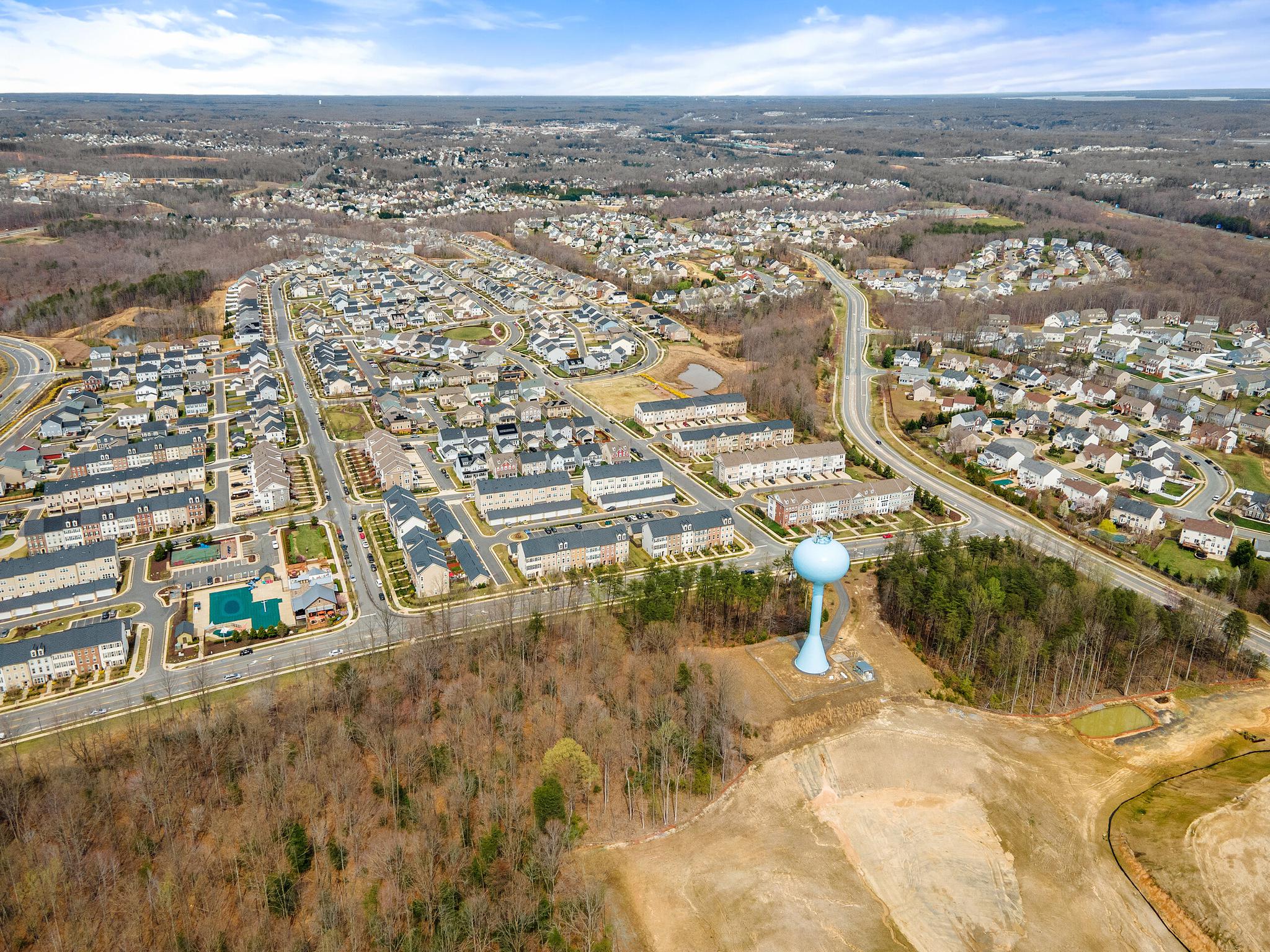 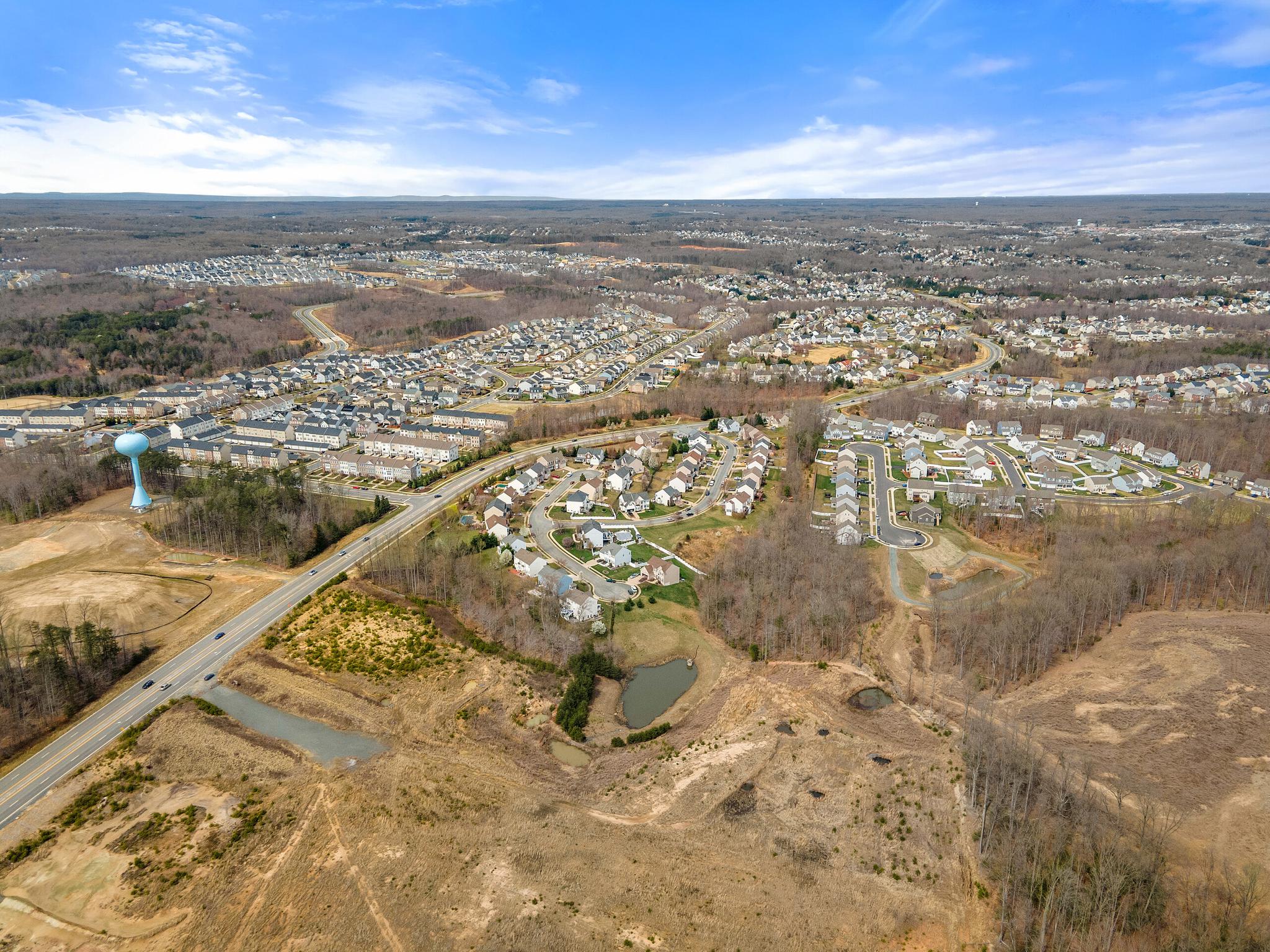 A rarely available opportunity to purchase and hold undeveloped land with future commercial development possibilities!  Located in the northwest quadrant of the I-95/Route 630 interchange (Exit 140), just one mile west of the Stafford Courthouse, in Stafford County, Virginia.

Stafford County is strategically located along the I-95 corridor, 30 miles south of Washington, D.C.  One of the fastest growing counties in the state, Stafford’s growth has been fueled primarily by migration from the Washington Metropolitan Area by people seeking to avoid the congestion and high housing prices. The County has increasingly become home to commuters who still work in Northern Virginia and Washington because of the quality of work and higher pay available there.  Stafford County is ranked 11th in the nation for highest median income and is ranked 2nd for job growth and 4th for business growth in Virginia, a state consistently rated at the top nationally for its favorable business climate.

The designated "Growth Areas" of the County have been developing into medium density urban areas. These portions of the County portray a suburban setting, with modern transportation networks, shopping facilities, some office and industrial parks, and over 600 residential subdivisions.  Schools and regional shopping are conveniently located while commuter rail connects the area to Northern VA and Washington, D.C.  The Courthouse Road corridor west of I-95 has nearly 3,000 homes and 1.4 million SF of new commercial in the development pipeline with an annual population growth of 5%.

There are 40 active residential developments within a 5 mile radius:

Located at an I-95 interchange offering 137,000 annual average daily traffic (AADT), various road improvements increase the value of site including improvements of the interchange itself, expansion of the Park and Ride Lot to 1,100 parking spaces, and widening of Rt. 630/Courthouse Road from two to four lanes.  The Jeff Rouse Swim & Sport Center supports indoor year-round athletic activities while the outdoor fields at Embrey Mill Park can support football, lacrosse, and soccer.  A new Publix grocery store is just down the street from the site.  Marine Corps Base Quantico is only ten miles away, with roughly 25,000 military and civilian personnel.

The parcel for sale is identified as 29-66B, described as 24.355 acres fronting the west side of Interstate 95 and immediately north of Route 630 in Stafford County which comprises the southern half of 48.9 acres which has been zoning approved for Westgate Center, a mixed use project ranging from  227,000 SF to 645,000 SF of commercial development.  It is zoned B-2, Urban Commercial, for future mixed commercial development.  The land is undeveloped with no utilities.